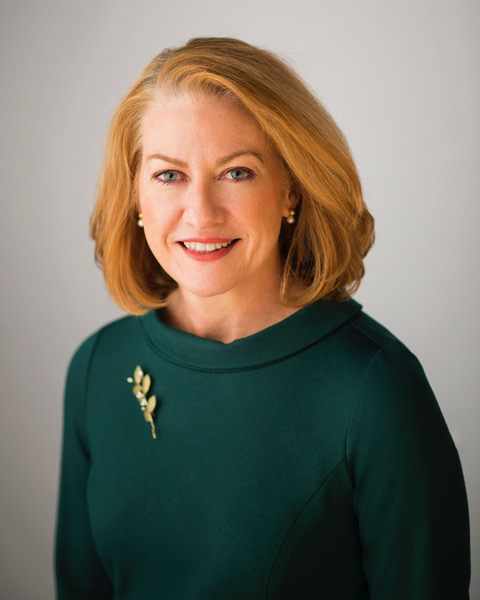 McFadden developed, led and oversaw large-scale inter-institutional collaborations for the Big Ten Universities, including the creation of the OmniPop fiber optic network and the large-scale Google book scanning project.  She has published, lectured, and consulted widely on collaboration in higher education, including consultancies for the governments of Brazil and India, the British Library, the National Library of Finland, and the states of Missouri, Illinois, Virginia and Oregon. Most recently, she was a co-author of “Science Funding and Short-Term Economic Activity,” published in the journal Science. Drawing on her extensive expertise, Barb played a major role in international higher education.  She was a leading voice for the Global University Summit, a gathering of worldwide leaders held annually in conjunction with the G8 Summit. She helped organize the Summit held in the United States in 2013, was on the 2013 London planning committee, and was a delegate to the Paris (2012) and Russian (2014) Summits. She served on the boards of the Association of Consortial Leadership and the National Consortium for Continuous Improvement in Higher Education.